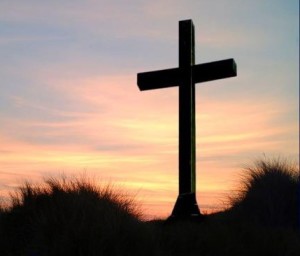 He was preceded in death by his parents, George and Margaret Herman of Topeka, KS; a daughter; Mary Ann Meier of Topeka, KS; a granddaughter, Crystal Jean Kelly of Plano, Texas; three sisters; and seven brothers.

Rosary will be Friday, October 23, 2020, 10:30 a.m. with Mass of Celebration at 11:00 a.m. at Our Lady of the Assumption Catholic Church, Lomas and Tennessee. He has been cremated and burial will be at a later date in Topeka, KS.

With new NM Covid-19 restrictions in place, the family asks all attending to wear masks and practice social distancing.

In lieu of flowers the family requests donations to the St. Vincent de Paul Society at Our Lady of the Assumption Parish, or a charity of your choice in Joseph's name.

To send flowers to the family or plant a tree in memory of Joseph William Herman, please visit our floral store.