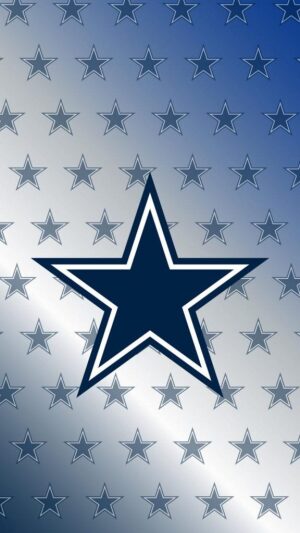 Dr. Gene A. Schripsema, 88, was called home to be with our Lord on Tuesday, July 19, 2022. The oldest of four siblings, he was born Saturday, October 14, 1933, to Herman and Cora Schripsema in Dupree, SD. Gene lived in Holland, MI, to age 10 when the family moved to Teec Nos Pos, AZ, on the Navajo Nation. He graduated from Farmington High School where he made All-State in both basketball and football. He received his BA from Calvin University in Grand Rapids, MI, where he met his wife, Joyce, followed by his DDS from Northwestern University in Chicago. They moved to Albuquerque in 1960 where Gene practiced dentistry for 52 years. Dr. Schripsema was devoted to his patients and profession, serving as editor of the New Mexico Dental Journal. He loved sports both as a participant and fan, particularly his Cubs, Cowboys, and Suns. He had an adventurous spirit and loved the outdoors and travel. Gene was a proud pilot and airplane owner logging many hours flying and caring for his plane. He was an active member of Fellowship Christian Reformed Church serving in many leadership roles over the years. Gene and Joyce celebrated their 66th anniversary and have been devoted to family, enjoying many sporting and music events of their children and grandchildren. Gene is survived by his wife, Joyce; children, Tom (Ronda), Jill Van Dalfsen (Gary), Steve (Susan), Eric (Sherri), and Michael (Jennifer); 11 grandchildren, Sarah (Andrew), David, Joshua (Danyale), Sam Van Dalfsen (Dana), Katie, Alynne, Kelsey Van Dalfsen, Joe, Alex, Remy, and Ethan; and 7 great-grandchildren. He is also survived by his sisters, Marilyn Werkema, and Ellen Joy Sharpe (Jon); and his brother, Bill Schripsema (Schmidty). A Memorial is planned for Saturday, September 3, 2022, 10:30 a.m., at Fellowship Christian Reformed Church, 4800 Indian School Rd. In lieu of flowers, donations may be made to Fellowship Christian Reformed Church or Special Olympics of New Mexico.

To send flowers to the family, please visit our floral store.