Arrangements in the care of 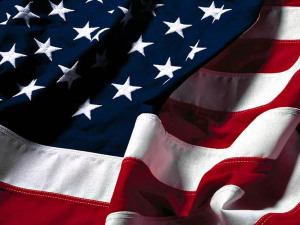 Jack T. Waller, 94, died Tuesday, December 31, 2019 in Albuquerque where he had resided for the last 58 years. Jack was a devoted husband and loving father who is now at peace with the Lord.

Jack was born in Fort Worth, Texas April 19, 1925 to William Clifton Waller and Ada (King) Waller. Jack grew up in north side Fort Worth and graduated from North Side High School where he was a starting tackle on the football team. Jack grew up during the great depression. He was raised Southern Baptist and was baptized at an early age. The depression, his Christian upbringing and World War II shaped his character – hard working, courageous, loyal and honest. Like most men in his high school graduating class, his graduation was accelerated to expedite his duty to defend his country in time of war. Jack served in the US Marine Corps, seeing extensive combat in the south Pacific during WWII. Jack was an anti-aircraft gunner aboard a troop ship and later on the USS Portland.

Jack married Betty in 1945 shortly after returning from the war. Jack and Betty moved from Fort Worth to Groves Texas in 1951 and subsequently made their home in Albuquerque in 1961. Betty was the love of his life and he absolutely adored her.

Jack was employed by the Albuquerque Veterans Hospital where he supervised the boiler plant for 29 years.

Jack was a resident of Canyon Transitional Nursing home for the last 18 months due to debilitating Alzheimer’s disease. In lieu of flowers, the family suggests a donation to Alzheimer Association.